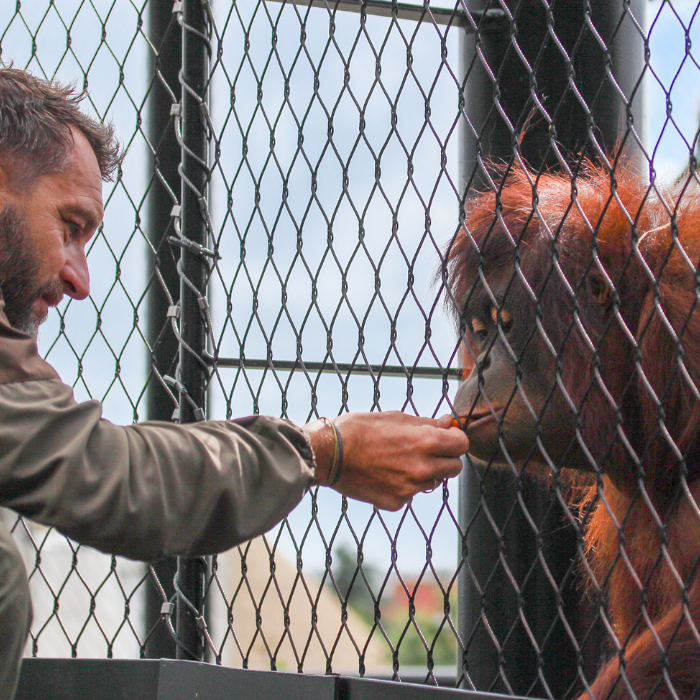 Aalborg Zoo has now finished the reconstruction of their orangutan facility

In autumn 2021, Aalborg Zoo started renovating the orangutan facility, which was planned to house a new breeding pair. It was Rambøll Aalborg that administered the orangutan project at Aalborg Zoo and used Ajour Systems’ digital solutions for the construction.

The then orangutan facility in Aalborg Zoo was from 1978 and, despite ongoing maintenance, it had gradually worn out and could not accommodate the orangutans’ natural way of life. The zoologist Anette Sofie Warncke Nutzhorn, who has been associated with the project from the start, says that the facility at the time did not meet the optimal conditions, requirements, daily training opportunities for the animals, etc. The intention with this conversion was therefore to get a facility that meets the natural needs of the orangutans.

“For Aalborg Zoo, including Rambøll Aalborg, it was about owning the data and thus managing the Ajour platform from the mobilization period to handing over the construction project. They were able to control which users should be linked to the project and which rights they should have”, says Jens Westh, consultant from Ajour System and continues: “By having a platform that the developer owns, everyone has a place to work. They have had, in addition to the opportunity for transparent communication, the opportunity to bring together all forms of supervision, quality assurance and project documentation, so that everyone sees the same thing”.

The new orangutan facility is over ten meters high, so the orangutans can climb high and get a fantastic view and overview. Two large trees together with flexible climbing poles, so-called “sway poles”, and copious amounts of climbing rope give the orangutans the opportunity to move both horizontally and vertically in the facility.

“Orangutans live 98% of the time in the trees and only rarely stay on the ground. Therefore, in the design of the new facility, we have focused on creating cubic meters rather than square meters. In this way, we accommodate the orangutans’ natural movement patterns and behavior, and our guests get a much better experience and understanding of what it means to be an orangutan and how they live.”, says Helle Justesen from Aalborg Zoo and continues:

“The layout of the facility is flexible, so climbing ropes can be moved around, and through lids in the roof we can lower branches, automatic feeders and other material, which can challenge the orangutans to climb and spend time looking for food. And if the orangutans are tired of climbing, relaxation opportunities are also provided. In the wild, orangutans build nests high up in the trees every day, where they can rest during the day and sleep at night. They also have the opportunity to do so in the new facility, where there are hanging nests both with and without a roof, so they can rest, sleep or just seek shade or shelter from rain”, says Helle Justesen from Aalborg Zoo.

12-year-old Pal and 9-year-old Ruti have moved in and are settling down in the facility, getting to know their zookeepers. “Initially, they have access to different parts of the facility, so they can investigate it in peace and quiet, and only later, when they start to show interest in each other, are they allowed to meet without barriers between them. We hope the two eventually want to create a small family, but Ruti is still a very young orangutan, so it should probably last another year.”, says Helle Justesen from Aalborg Zoo. 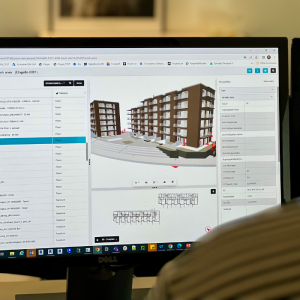 Ajour System launches an updated version of AjourCollab with integrated 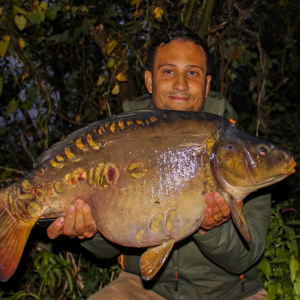 Ajour System can be used for fishing

Ajour System can be used for fishing Meet Thomas Holm, 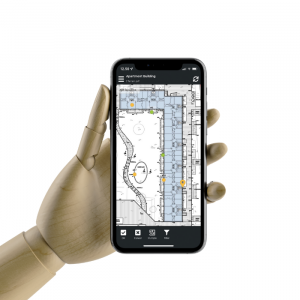 Get a Demo
Scroll to Top

Do you want to try one of our products?